Coronovirus - Please stay at home!! Help us save our NHS, loved ones and hobby! 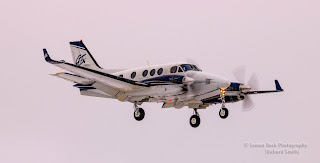 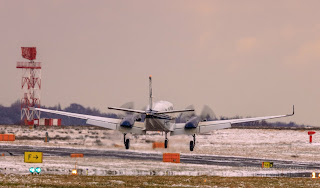 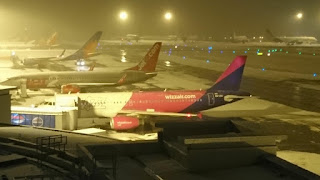 Please support the new plans to replace the excisting terminal!
https://publicaccess.leeds.gov.uk/online-applications/
The reference number is 20/02559/FU
The airport needs your support and needs it now! Many thanks.
Yorkshire Spotters team

As of 0001 on the 5th of March, Flybe have gone out of business. LBA had a 5x daily service to Belfast City and 2x weekly service to Newquay. As well as previous routes they tried including Aberdeen, Southampton, Exeter and Gatwick before getting the axe. This is an airline that has been operating to LBA for many years, even in the form of Jersey European and British European. Our thoughts are with the employees and familys at this very difficult time.

Jet2.com will lease an Air Europa Boeing B737-800 to be based at Leeds Bradford throughout the 2020 summer season. Jet2 have announced three new routes from LBA for the summer 2021 season. with a 2x weekly service to Lisbon in Portugal and 1x weekly service to both greek islands of Santorini and Skiathos.

The summer 2020 schedule will still continue with one plane based and many routes axed, but they is light at the end of the tunnel. Looks like Ryanair will return with the second based aircraft back into LBA for the winter 2020/21 schedule with return of some of the flights axed for Summer 2020.